You are reading this article in front of your laptop/PC or mobile and mosquitos are hovering around you to bite, it’s a real common scene in our life, especially in summer. Also, anyone who has spent time outside during the summer knows that mosquitoes are a common problem. So, there’s always a question, do mosquitoes have a long-life span? Next time a mosquito bites, you’ll surely be glad when you know the answer to the mosquito’s life span.

Mosquitoes may develop from an egg to a full-grown mosquito in as little as four days to four weeks, according to the Environmental Protection Agency (EPA). A “wriggler” is the larval stage of a mosquito’s life cycle. The pupa, or “tumbler,” phase of the life cycle begins with the wriggler, which eats and grows in water. In the water, the tumbler does not eat. The length of time it takes for an adult mosquito to release from its pupal case depends on a variety of factors, including the surrounding water, the availability of food, and the particular type of mosquito. As soon as it’s done, it’s ready to take to the skies and, yep, wreak havoc at your next BBQ, picnic, or early morning run.

Almost all female mosquitoes mate shortly after ingesting blood, thus insects are aware of their brief lifespan. When a mother mosquito lays her eggs, she does it in moist or wet areas.

But mosquitoes can live for weeks to months based on the variety, habitat, and time in which they are found.

Based on the variety: The common house mosquito (Culex pipiens), one of the many mosquito species prevalent in New York, has a lifespan of 10 to 60 days. The Asian Tiger Mosquito (Aedes albopictus), another prevalent species, lives for 30 to 40 days on average. Male mosquitoes tend to live shorter lives than females. Males typically survive for a week, and females often live for a month or more. Male mosquitoes rely on flower nectar and do not bite humans; only female mosquitoes do this.

Based on the habitat: Mosquitoes’ lifespans are likewise influenced by their surroundings. Since mosquitoes aren’t eaten or squished by predators, they can live their whole lives. When it comes to mosquitoes, elements like heat, precipitation, and food availability sources all play a role in their longevity. Mosquito control relies heavily on regulating certain environmental conditions, such as by using a dehumidifier or eliminating standing water.

Based on the time: Many people believe mosquitoes die out during the winter. It’s a common misconception that some mosquito species hibernate (a process referred to as “overwintering”), however, this isn’t always true. That implies that a few of the mosquitoes that bother people in the spring may be the same ones that you bid farewell to in the fall.

Mosquitoes survival without being bit by a human being: After being deprived of your blood, mosquitoes may normally survive for between two and three weeks.

Mosquitoes don’t eat blood, contrary to popular belief. Solely female mosquitoes feed on human blood, but this isn’t necessary for their survival; blood is required only for the female mosquitoes to deposit their eggs. The primary source of blood is human, however blood from other species (such as cats and dogs) can be used as well.

Mosquito larvae devour algae, bacteria, and other organic stuff in water for their daily diet. Mosquito adults require sugar, which they often obtain from nectar, fruit juice, and plant sap.

As a result, mosquitoes on your place will not starve to death if you restrict their access to blood. As a result, their reproductive cycle may be slowed or even stopped.

Exactly how long can mosquito survive in the house: It’s possible that if someone left his/her gate open and a mosquito entered, you’d question if you could pray for it to die naturally.

The ordinary mosquito may live up to a month indoors, but mosquitoes that reach adulthood outside only have a two- to three-week lifespan.

Mosquitoes thrive in indoor situations because there are no natural predators to devour them. Many mosquito breeding grounds may be found in and around your house, including beneath the sink, in rooms, basements, and common areas. Additionally, there is a lot of food and water available in the regular household.

If your guest is a pregnant woman, you may have a far more serious issue on your hands. As many as 300 eggs might be laid by one mosquito after it has ingested blood.

So, the lifetime of a mosquito varies depending on whether it is a male or a female. Female mosquitoes have a life span of 42 to 56 days. Male mosquitoes, on average, live for only ten days or so. 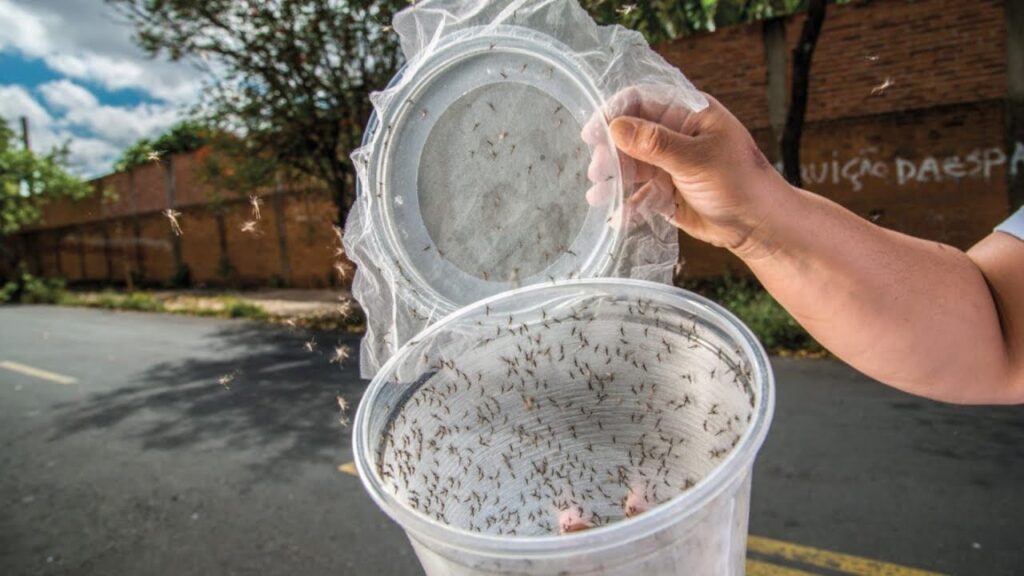