You’re doing gossip with your friends outside in summer when the mosquitoes hover around much and they’re attracting you so much more than others as well as biting you. Do you ever think of the reason behind this that why Mosquitoes find you more than anyone and why you’re the attention of the mosquitoes? Nothing specific about you is generating so much attention. There are a lot of variables at play.

Mosquitoes have two compound eyes made up of hundreds of small lenses on each side of their head. The lenses, called ommatidia, enable the mosquito to see many directions simultaneously. As mosquitoes fly within 15 to 50 feet of a potential host, their ommatidia identify the host, although the image is not perfectly clear. They use their other senses to make up for visual shortcomings.

Well beyond 100 feet away, mosquitoes’ olfactory capabilities detect odors. In order to discover their next blood meal, female mosquitoes rely on their sense of smell.

Mosquitoes are attracted to the following scents:

Blood. Type O blood is preferred by mosquitoes compared to Type A, according to research.

Alcohol. If you’re serving beer at the barbeque, you may be inviting mosquitoes to join the festivities. Mosquitoes are more likely to bite persons who have recently taken a drink than those who have not.

Skin microbes. Mosquitoes are drawn to the scent of human perspiration and skin because of the presence of certain chemicals.

The female mosquito prefers flowery fragrances in perfumes and colognes.

Mosquitoes’ techniques to find us:

Mosquitoes employ a variety of techniques to find humans. Humans and other creatures generate carbon dioxide, which attracts mosquitoes. To identify a suitable host, they also utilize their senses and eyesight to pick up on additional clues such as,

As we exhale, we produce CO2, which mosquitoes can detect up to 100 feet away. When mosquitoes detect a scent, their brains begin searching for a new food.

Insects were placed in a tiny, circular arena with an LED screen so that scientists could see the mosquitoes in action. The mosquitoes beat their wings quicker when a puff of air with 5% CO2 was injected into the arena, which is quite comparable to the air humans breath, which includes 4.5 percent CO2.

When the LED screen showed a horizontal bar moving across it, the mosquitoes did the same way. As a final step, the researchers examined brain activity in the mosquitoes, and found that the vision-controlling portions of their brains were more active when they got CO2 before observing the horizontal bar.

Mosquitoes have a remarkable capacity to locate us from a distance and then proceed to feed on our exposed flesh. It’s unfortunate, but mosquitoes are more than just a bothersome irritating pest. Malaria, one of the world’s most frequent infectious illnesses, is one of the diseases they spread. Malaria is responsible for the deaths of over 1 million people each year. Filarial worms and the Dengue virus can also be spread by mosquitoes.

There are nerve cells known as cpA neurons in female mosquitoes that are capable of detecting carbon dioxide. This allows them to pick up on the volumes of the air we exhale, enabling them to detect them. In the nonappearance of carbon dioxide, mosquitoes are nevertheless drawn to human skin. Researchers at the University of California, Riverside, led by Dr. Anandasankar Ray, set out to identify the neurons and receptors that are necessary for the attraction to skin odor. The National Institute of Allergy and Infectious Diseases of the National Institutes of Health provided some funding for this study (NIAID). Cell published the findings on Dec. 5, 2013.

Mosquitoes were unable to respond to carbon dioxide from human breath after a brief exposure to a substance that shut off their carbon dioxide receptor. Sock-wearing glass beads were placed on top of mosquito plates in a wind tunnel to simulate the smell of a human foot odor for an extended period of time by the researchers. After being exposed to the chemical, mosquitoes that transmit dengue and malaria, Aedes aegypti and Anopheles gambiae, were substantially less drawn to the scented beads. Researchers found that the receptor for sensing carbon dioxide also picks up on skin odorants, according to the findings.

However, there is nothing personal about mosquito bites, after all. Only the female mosquitoes consume blood in order to produce eggs. (Males consume the sap and nectar of plants.  And she puts her own life in jeopardy every time she goes out hunting to feed her young. 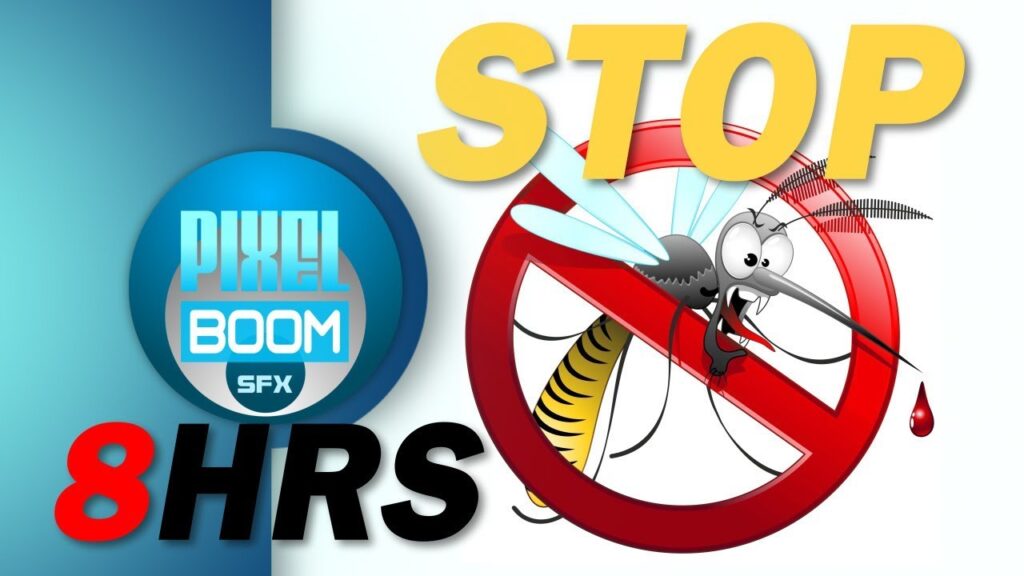