Why Are There No Mosquitoes at Disney World?

How? Well they don’t have any particularly special weapon that isn’t used elsewhere in the world. Disney’s arsenal includes insecticides which kill mosquitoes fairly quickly, growth regulators which reduce their lifespan, and maintaining natural predators in the area that eat the bugs as part of their diet. On their own, they’re all methods that many other places employ to deal with the annoying bugs. However the impressive part is the vigilance and precision in which Disney carries out these methods.

It all begins with the Mosquito Surveillance Program which is an element of the Department of Planning and Engineering for the Reedy Creek Improvement District. The Improvement District itself is the governing jurisdiction that covers Walt Disney World and is controlled by Disney.

You see rather than blindly spraying insecticides over the entirety of the property, which is twice the size of Manhattan, Disney instead uses various methods to carefully track where and when to spray. The program maintains over 60 traps across the area of Walt Disney World.

They’ll then bring those traps, filled with mosquitoes, back to a lab where the mosquitoes are frozen to death and analyzed. The team looks at everything from what kind of species they are, to their concentration, to how old they are and how many of them were ready to lay eggs. By looking at all this data for all of these traps, Disney is able to paint themselves a picture of what parts of the property need the most attention when it comes to eliminating the bugs.

Similar to the way they lay mosquito traps all over property, they also spread something else across their property: chickens. They’re called sentinel chickens, and their sole purpose is to be monitored for signs of dangerous viruses like the West Nile virus. Unlike us, chickens don’t get sick from the West Nile virus. Disney tests the blood of these chickens regularly to see if that antibody is present. If it is, it means a mosquito with the virus was nearby.

So using these tools, Disney is able to adjust their spraying patterns and other mosquito killing methods to keep up with unexpected concentrations of the bug. Now that’s the precision of their methods, but there’s also the vigilance. Disney, more than most, sprays their property twice a day to cull the mosquito numbers, once right around sunrise and once around sunset, the two times of the day mosquitoes are most active. Their fleet of trucks cover as many as a combined 86 miles worth of roads, fields, canals, and firebreaks across their property.

However, what happens when their best isn’t good enough? Well if there’s one thing Disney holds above guest experience, it’s guest safety. So in the few instances where they felt they could do more to ensure that guest safety, it came at the cost of experience. Most notably, there were instances of an encephalitis scare both in 1990 and 1997 that resulted in Disney taking extra precautions. They handed out letters to guests staying on property that cautioned them to minimize activities during sunrise and sunset, and to wear longer sleeves whenever possible. On top of that, both golf courses on property as well as water based attractions were closed early so that guests weren’t using either during sunset. The outdoor luau at the Polynesian resort was temporarily moved indoors, and the hay bale rides and campfire activities at Fort Wilderness were completely cancelled. Recently we saw Disney take extra steps during the Zika virus scare in 2016. Guests at resorts were offered free mosquito repellent, and stations with the repellent were setup throughout the theme parks on property. 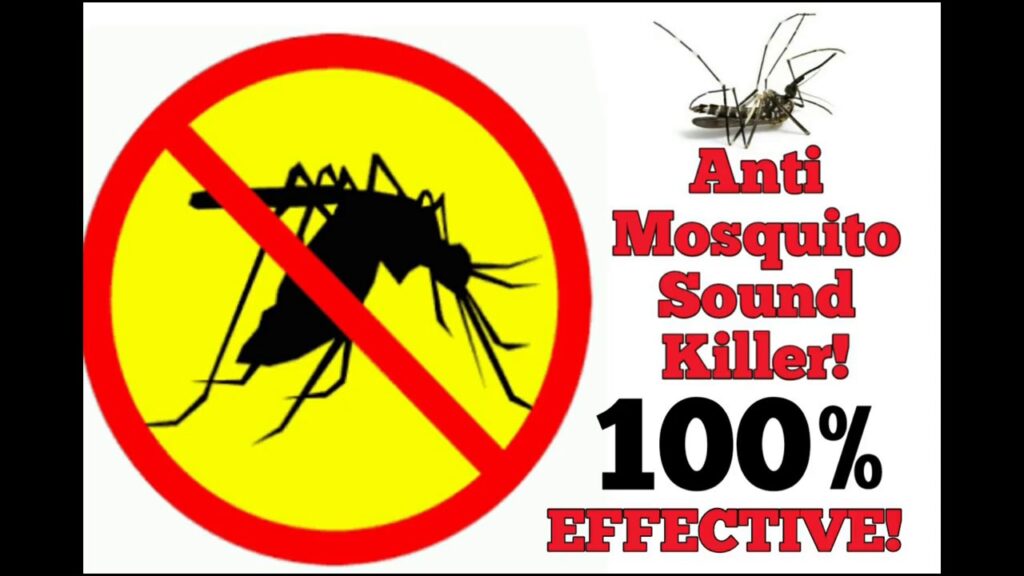